It is 2015 and a kind of Orientalism, with apologies to Edward Said, is alive and well. Should you doubt me, watch the hit TV show Game of Thrones. I am surely not the first to judge the show in this regard (see http://www.newstatesman.com/blogs/tv-and-radio/2012/06/game-thrones-and-good-ruler-complex). If in the show Westeros is vaguely medieval Europe, the world across the sea from Westeros is all timeless Orient. Orientalism as the centuries-long clichéd and historically inaccurate portrayal of Asia and North Africa provides the content of this world. Turbans and decadence. Brown people and slavery. Deserts and caravans. All are shamelessly represented in the lands far from the all-too-aptly named Westeros.

Bad you might say, but Game of Thrones gets worse still. Not satisfied with reproducing a historically untenable opposition between the West and the Orient (remember Martin Bernal’s argument for the Afroasiatic origins of classical European civilization in Black Athena?), the show pursues an even more insidious depiction of the Orient, leading us to ask: why is it that the show makes no room even in its fantasy world for consequential characters who are not white? how is it that few non-white characters ever manage to do anything significant in it? and if they do are promptly killed and disappear from the show? The answer to these questions is clear—it is the old and tired association of agency with whiteness, as if you must be white to have the capacity to act, to make history.

But, still, Game of Thrones is not quite Orientalist in the way the nineteenth century novels that Said studied in his classic 1978 work Orientalism were. The scene that concludes Season 3 is enough to illustrate my point. The silver-blonde ever-so-white Daenerys Targaryen at the head of a great army has just freed the slaves of a city and now they surround her in a brown horde. From high above, the camera looks down on her, a white dot in the middle of a sea of brown-ness. Brown slaves with their white savior. It is pure Orientalism, isn’t it? But no, wait, the camera zooms closer and we now see in the crowd of slaves one or two pale faces. A white arm here and another there. In a sea of brown-ness, close up, a few specks of white.

Thus Game of Thrones would seem to protect itself from the charge of Orientalism—Orientalist? Not at all! Can’t you see the white slaves in the crowd?

It is true. Game of Thrones is only Orientalist in a kind of way. Rather, more accurately, it’s neo-Orientalist—Orientalist with a twenty-first century twist. Nearly forty years have passed since Said’s seminal critique, and after all the postcolonial studies classes that scores, perhaps hundreds, of professors have taught and are still teaching in American and European universities we get the neo-Orientalism of Game of Thrones. All that the postcolonial criticism of forty years and more seems to have taught the makers of the show is how to insulate it from the charge of prejudice by throwing in a few white faces and bodies here and there to mask the association of slavery with brown people—not to discard Orientalism, mind you, nor to challenge or undo fantasies of Oriental abjection and Occidental vigor, but simply to disguise the fantasies, package them in more palatable forms, so as to inoculate a tried-and-tested Orientalist narrative from charges of racism.

All that labor—all that careful and principled education of young minds in postcolonial studies classes—has it all been for nothing? Has it done little more than instigate a politics of inoculation meant to ensure the survival with a vengeance of hoary racist and Orientalist fantasies?

(PS: Much might also be written about how the show practices a politics of inoculation with regard to its representation of women.) 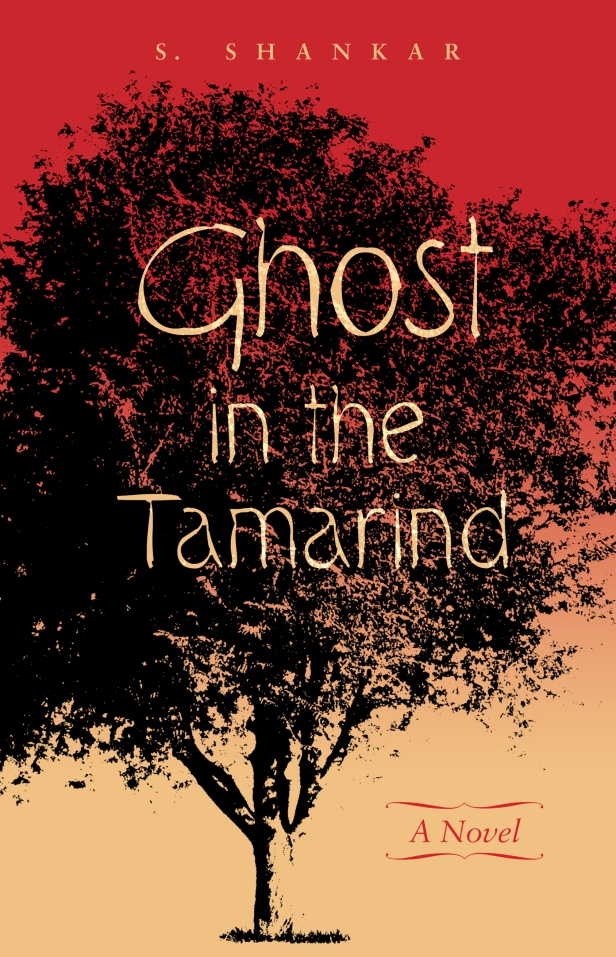 Ghost in the Tamarind: A Novel

GHOST IN THE TAMARIND is now AVAILABLE for purchase!

As a scholar-novelist, I write fiction that is deeply researched, while my scholarship is driven by my practice as a novelist.

I teach at the University of Hawai’i at Mānoa in the English Department.

Here you will find links to books and articles, PDFs of select scholarly essays, videos of presentations, and other relevant materials.

“The Languages of Love: An Essay on Translation and Affect” in Comparative Literature 69.1, 2017.